So much happened in one week on my spontaneous trip to Southern California:
Heard Deva Premal and Miten in L.A. Wow! My fourth time.

Got to hear L.A. Divine Openings Giver Jenenne Macklin speak at the famous Agape Church, where Rev. Michael Beckwith of The Secret presides. I sang backup with Tamara Taylor at that service. (YESSSS!)

Took video and photos at beaches for meditation videos (coming soon.)
Attended a charity event at John Assraf's home, the one he talks about manifesting from his vision board, in The Secret. Tamara Taylor performed live to help raise money for relief for African mothers.
Walked/ran the beach at Manhattan Beach and Encinitas. Lots of quiet time in nature with just The Presence, the sea, and the birds, as well as fun times with about ten friends who either travelled with us, or hooked up with us there.

Got to be a catalyst in some wonderful healings during and after, see this other blog on healing.

People ask how to have me come to their town.
Please see www.divineopenings.com/out-of-town-courses
for all details before contacting us. 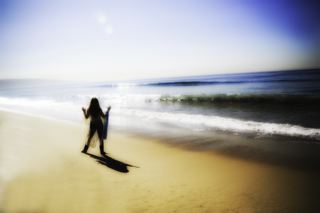 I kept saying I wanted to live in Encinitas some of the time, and in a Jumping The Matrix moment during the course in Del Mar my phone ring just changed itself to the sound of seagulls and seashore, as if to say "OK!" At first I wondered whose phone was ringing, then was amused and delighted to find out it was mine. No way for that to happen accidentally, as my phone locks within one second after using it, and it takes quite a few clicks to get to the ringer menu. I love my playful interaction with The Presence. Of course, I asked for that!

More photos from this magical visit to Southern California:

Goldfish in the gardens at Yogananda's Self Realization Fellowship. 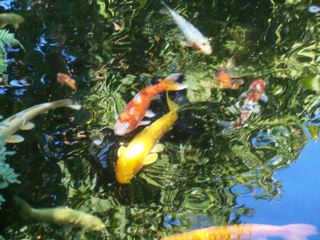 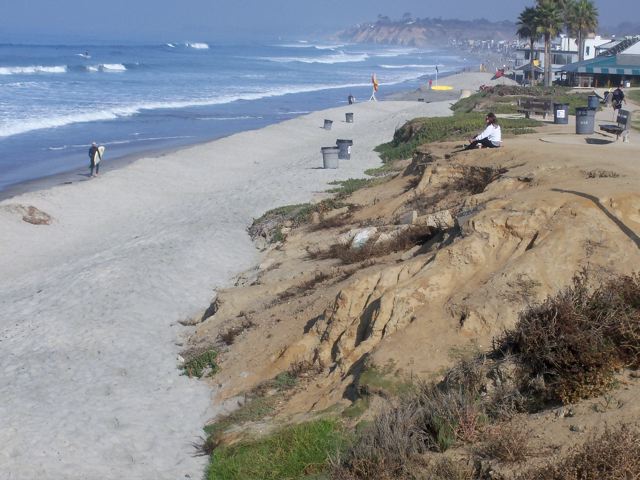 Del Mar Beach has changed.... the sand has washed out on the part you can't see behind me, so now you jog along the clifftops along the Amtrak line. 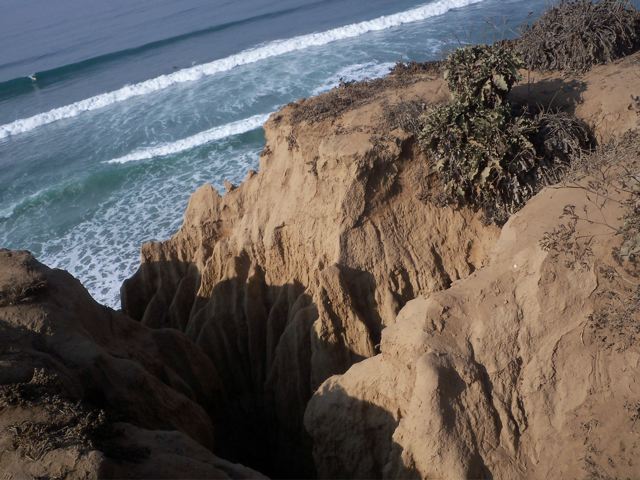 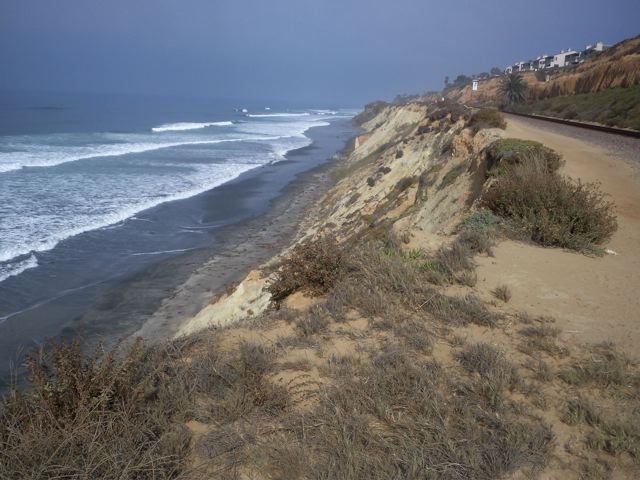 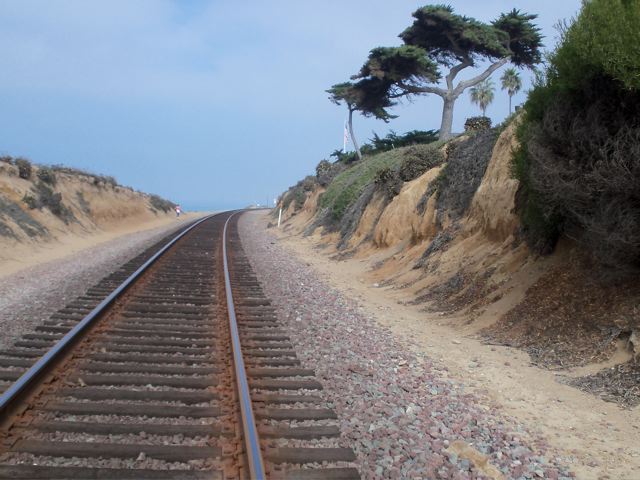 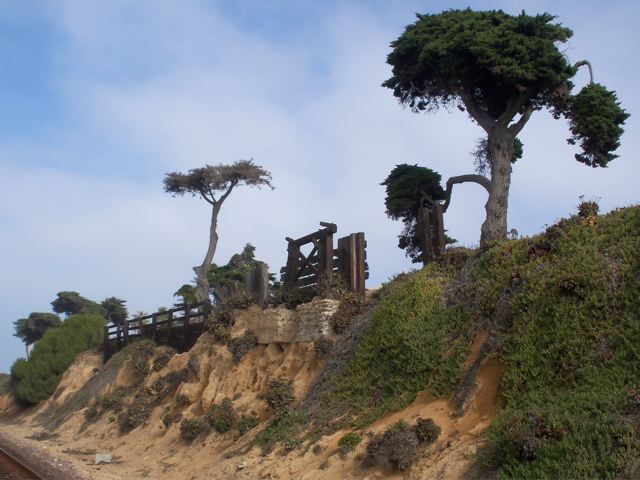 A little sand, lotsa rocks down there! The gulls are pleased. 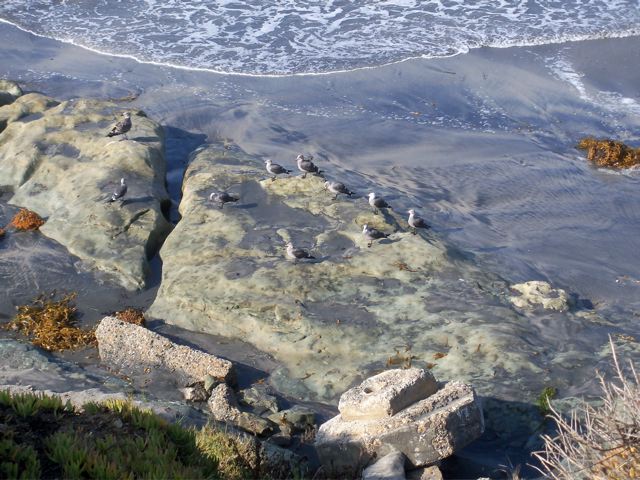 The famous John Assraf house (with catering truck, LOL) that he talks about in The Secret movie.

The African drummers setting up in the courtyard by the pool.

Tammy and me at the charity event before she performed.

Today, walk differently, talk about new things, move your body in funny ways, and laugh at it. Bust out of rigid patterns that rule you. Non-habitual living frees you up in ways you can't imagine.
Lola Jones